Curious How Much Rent You Can Get
For Your North Port Rental Property?

'Playful City USA' sounds like an excellent place to invest in local real estate—and it is! Honored with this designation, North Port is one of the best places for a Gulf Coast vacation or a long-term home for families with kids who enjoy our abundant recreational activities and resources.

Conveniently located between Venice, FL and Port Charlotte, FL, North Port offers twenty-four parks, two recreational facilities, numerous programs and special events, eighty miles of freshwater canals, and access to Charlotte Harbor from the Myakka River. These outstanding resources earn recognition for this city as a 'Playful City USA' year after year—and real estate investors can benefit from this city honor and how these amenities attract plenty of visitors and long-term residents. 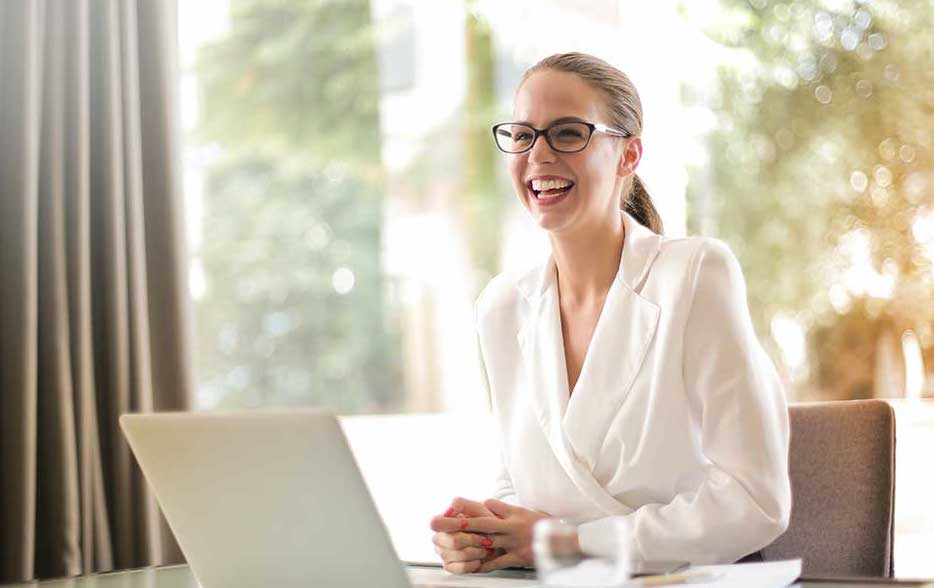 We’re the leader in North Port property management for a number of reasons. First, we have a lot of experience in the local market. We know what North Port tenants are looking for in a property, and we help owners and landlords prepare, market, and lease their homes to well-qualified tenants. We’re also responsive and accessible. Owners and tenants know they can reach us anytime there’s a problem or an issue. From maintaining your home to managing tenant relationships that lead to retention, our team is effective at making the success of your investment a priority. You’ll spend less and earn more with the help of Gulf Coast Property Management.

North Port is conveniently located between Tampa and Fort Myers, and offers visitors a variety of activities to enjoy. Named a Playful City USA community for the eighth consecutive year, the city offers 24 parks, 2 recreational facilities, numerous programs and special events, 80 miles of freshwater canals, one state park, and access to Charlotte Harbor from the Myakka River.

Incorporated in 1959, the City of North Port, Florida, occupies 103 square miles of southeast Sarasota County, and is one of the largest Florida cities in land area, but is only 10 percent populated. Since 1980, North Port’s population has grown 120%, making it one of the fastest growing cities in Florida. Its beauty, convenience, job opportunities, economic development, some of the lowest property taxes in the southwest Florida region, and a top-notch public education system makes it a highly desirable area.

North Port has an unspoiled natural environment which boasts 95 miles of freshwater canals, and is the only city in Florida that contains a state forest, Myakka State Forest, within its corporate boundaries. The city offers a multitude of recreational opportunities such as golfing, fishing, horseback riding, canoeing and more. If you’re a lover of the arts, visit the North Port Performing Arts Center to see a performance. The average annual temperature of 76 degrees makes year-round living a pleasure, and the city hosts many seasonal residents as well. 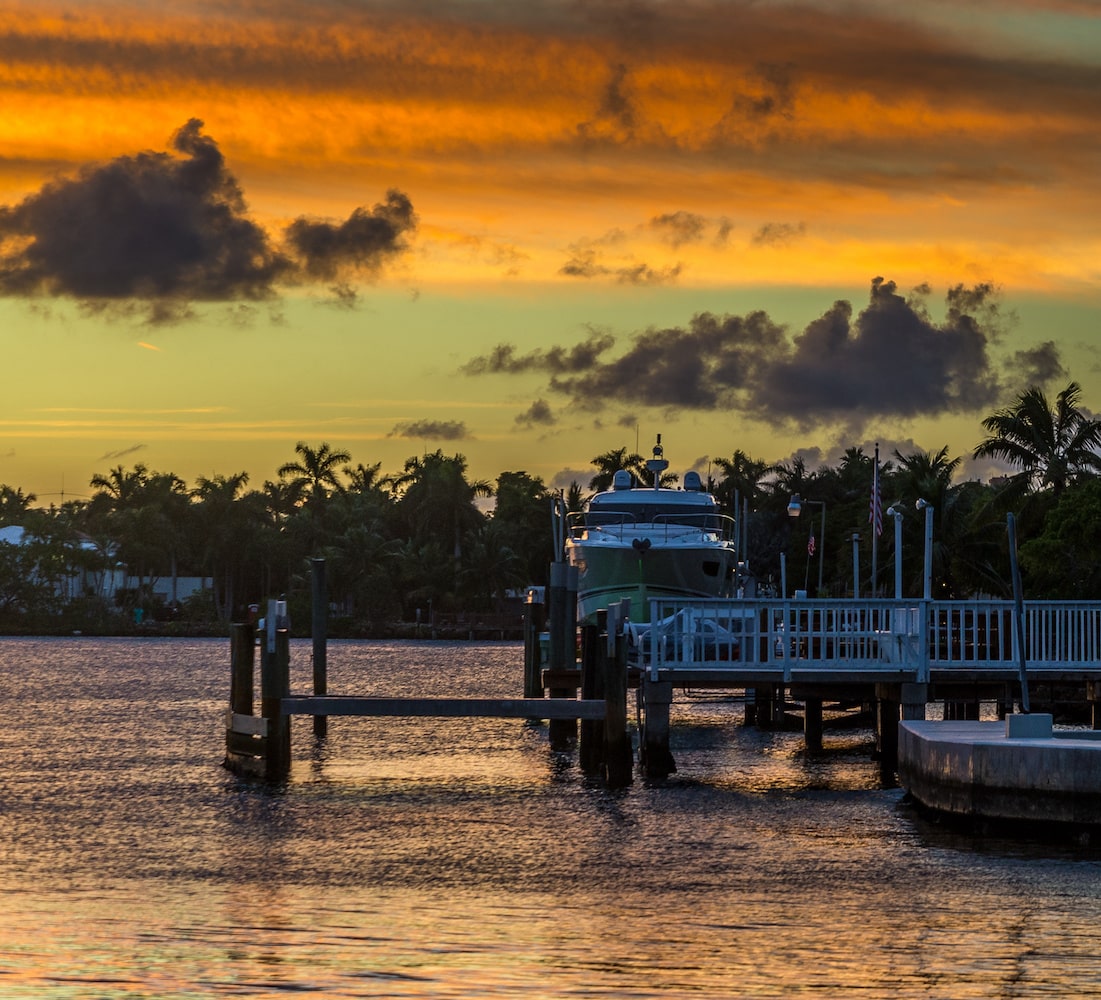